LAVRAS DO SUL, BRAZIL, IN ENGLISH

Lavras do Sul is a city in southern Brazil, located in the southwestern state of Rio Grande do Sul, 320 kilometers from the capital, Porto Alegre. Account, according to preliminary data from the Brazilian Institute of Geography and Statistics (IBGE) for the year 2008, with 8 378 inhabitants, more than 5 000 in the urban area. Its area is 2,600 square kilometers. The territory of the municipality is characterized by relief composed of a low plateau with elevations that reach 450 meters (east and central portion) fields and plains formed by corrugated, called "coxilhas" (western portion), suitable for livestock and crops of rice. Livestock farming, trade, small industries, homemade jams and tourism are the main economic activities. Lavras do Sul is the only municipality of Rio Grande do Sul from the mining of gold, whose reserves are now considered scarce, although there are signs of new mineral deposits in the region. It has natural and cultural attractions, such as rural tourism on farms, a spa freshwater (Beach of the wall) with great movement between the months of December to March (summer in the Southern Hemisphere), the traditionalist gaúcha culture, religious tourism, events as Expolavras and carnival and hospitality of its people, typical of the inner city. 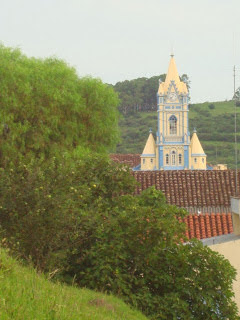 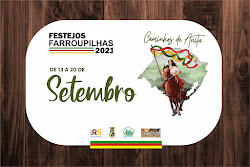 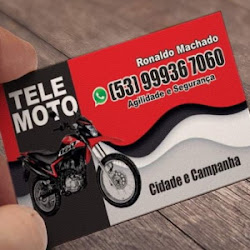 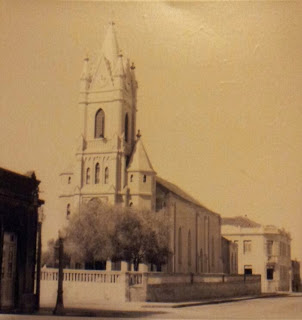 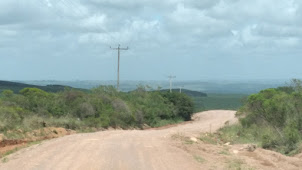